The submission period is closed and adjudications are underway. Applicants should hear back regarding the status of their submissions by the end of April 2017.

Those applicants whose proposals have been accepted will then be welcome to apply for bursaries. Bursary application forms will be available on this website at that time. They will be due by May 31, 2017 and adjudicated by June 15, 2017.

If anyone has submitted a proposal that has not been acknowledged by us in some way, please contact us to make sure that we have received it. 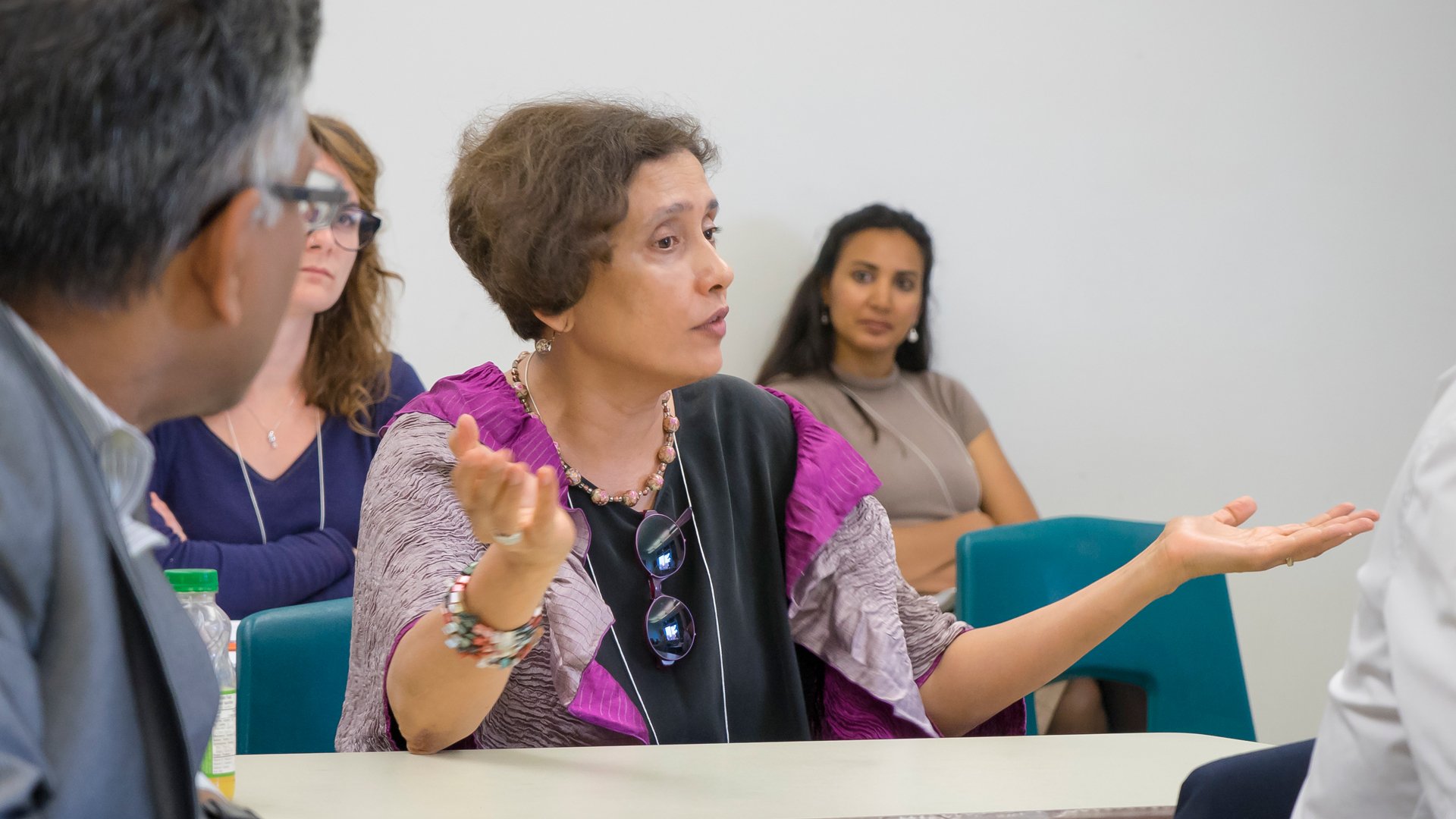 In the 100th anniversary year of the Russian Revolutions, our conference focuses on the theme of revolutions, including their widespread and widely varying causes, contexts, conditions and consequences.

It will feature keynote addresses from four very accomplished speakers whose work is representative of the diverse features and geographies of revolutions past and present: Julia Buxton, Domenico Losurdo, Ruslan Dzarasov and Gong Yun. The conference will benefit greatly from the contributions of these scholars, as well as from the generous support of the following journals and institutions:

There are many types of revolution, of course, but we are primarily interested in the often spectacular political, social or economic events that confront particular institutional, social and ideological regimes. The revolts of colonized, enslaved and indigenous peoples from Tyrone, Toussaint, Tupac and Tecumseh, through the revolutions which defined the west like the English and the French to today’s Bolivarian, Arab Spring, and colour revolutions, have transformed politics, state structures, economies, cultures and societies. Revolutions require imagination: ideologies motivate actors, events confound them and prompt new explanations. By some accounts, we are still living in age of revolutions; others question their possibility today.

“Revolutions” share a fraught history with the broader democratization of life in the modern world. They reshape the structures of colonialism and imperialism, patriarchy and racism. Theorists from both the left and right—a distinction, in itself, revolutionary in its origins—have made the promotion of, or reaction to, revolutions a central part of social and political thought. Attempts to contain or spread revolutionary ideologies and forces have played, and continued to play, pivotal roles in geopolitics.

Within this broad framework we invite considerations of past and present “Revolutions”, their causes, characters and consequences. We will, however, consider other revolutions (Scientific, technological, artistic etc.) in terms of their association with watershed moments in social, political or economic life.

We invite proposals for papers, panels and streams of panels any theme related to revolutions thus conceived. Possible themes include:

Paper proposals of must include paper titles, abstracts (about 350 words) and brief CVs of bios of contributors.

Panel proposals must include Panel title name and bio of the organiser and paper titles, abstracts (about 350 words) and brief CVs of bios of all contributors.

Some funds will be available to provide bursaries for attendance and travel – full details will be provided on April 31, 2017.