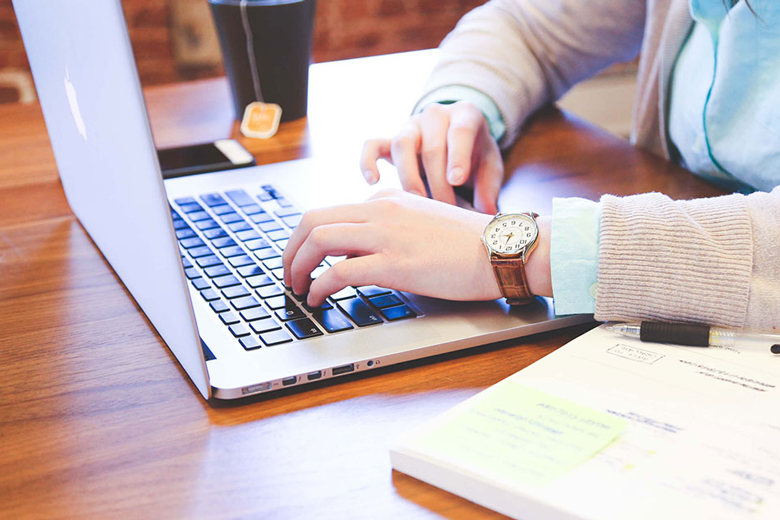 Class, State and Nation in the Twenty-First Century
The Fourteenth Forum of the World Association for Political Economy 19-21 July 2019, University of Manitoba, Winnipeg, Canada

Special Note: Deadline for Abstracts Extended! Abstracts can be submitted up to 31 March 2019.

The 14th WAPE Forum on “Class, State and Nation in the Twenty-First Century’ will be held 19-21 July 2019 at the University of Manitoba, Winnipeg, Canada in conjunction with the Geopolitical Economy Research Group (GERG) at the University of Manitoba. The theme is designed to address the interaction of class, nation and state at the domestic and international levels. It will address the centrality of the state in tackling issues societies face domestically – such as the continuing economic malaise after 2008, the polarization of politics and the re-emergence of class politics and the hopeful signs of a resurgence of wider progressive politics – including feminist, anti-racist and anti-imperialist and indigenous movements and parties. It is also designed to draw attention to the central role of states in the increasingly multipolar world order, transformed by the rise of China and other developing nations, as evidenced in trade wars, proliferating sanctions, the role of new powers in the middle east, the challenges to the international role of the dollar and so on.

Topics for papers and panels include:

Both individual papers and complete panels on the above theme and proposed topics are welcome. You are also welcome to propose other topics on the theme.

How to apply to attend the fourteenth WAPE Forum

Please send a paper abstract of 500 words and your full curriculum vitae in English to [email protected] by 31 March 2019. Acceptances and instructions for registration will be sent out by 15 April 2019. You must register and pay registration fees upon acceptance of your abstract. When your payment is confirmed, you will receive an official invitation, which you may use for visa purposes. Full papers must be submitted by 15 June 2019, so that it can be translated in to Chinese and considered for publication in our journals. You also have the option to apply to attend the forum without a paper. In that case, you will be sent an invitation letter for visa purposes upon registration and payment of registration fees.

1. On-site registration will be available throughout the conference.
2. WAPE Council meeting/WRPE editorial meeting on 19 July 2019 morning.
3. The conference will run from 19 July afternoon through 21 July 2019.

What is the benefit of joining WAPE?

While applying to attend the thirteenth WAPE Forum, you have the option to join WAPE.
It is highly recommended that you choose to join WAPE. Please find below the details on
WAPE membership.

WAPE has decided to develop itself as a membership organization in order to facilitate
the exchange of knowledge, new thought and research across the divide of languages and
geography, and offer its members access to certain benefits. These include:
• Free digital copies of the organization’s peer reviewed academic journal, World Review of Political Economy (WRPE), which is published four times a year.
• Publishing of members’ selected articles on our websites.
• Translating selected books and articles into Chinese and publishing them in China.
• Invitations to attend a variety of conferences in China.
• Scholars who are members may be invited to China on a lecture tour.
• Members will be invited to join panels, which WAPE will organize for various international conferences held in different countries.

The general membership fee of WAPE is only US$30 per year, and the membership fee including a hard copy of WRPE is US$100 per year. Membership taken out in 2019 has the added benefit to members of receiving eight digital issues of WRPE Volumes 8 and 9.

WAPE. The World Association for Political Economy, registered in Paris, is an international academic organization founded by Marxist economists and related groups around the world. The mission of WAPE is to utilize modern Marxist economics to analyse and study the world economy, reveal its laws of development, and offer policies to promote economic and social progress on the national and global levels. The last thirteen WAPE forums were successively held in Shanghai, Shimane (Japan), Beijing, Paris, Suzhou (China), Amherst (USA), Mexico City (Mexico), Florianopolis (Brazil) and Hanoi (Vietnam), Johannesburg (South Africa), Patiala (India), Moscow (Russia) and Berlin (Germany) annually between 2006 and 2018. Participants in past WAPE forums have come from over 50 countries across Asia, Australia, Africa, Europe, and North and South America.

WRPE. The World Review of Political Economy is a peer-reviewed quarterly journal
of Marxist Political Economy sponsored by WAPE and published by Pluto Journals. For
more information including types of submissions that will be considered, please go to
http://www.plutojournals.com/wrpe/ and submit your articles to
[email protected]